The International Council for Formation met from Monday the 9th to Friday 13th  November 2020, for the annual meeting which this year, however, due to the persistence of the Covid-19 pandemic, was held online on the Zoom platform. The aim of the week was to take stock of the situation in the various Conferences, in order to understand what steps still remain to be taken in view of the elaboration of the Ratio Formationis localis. 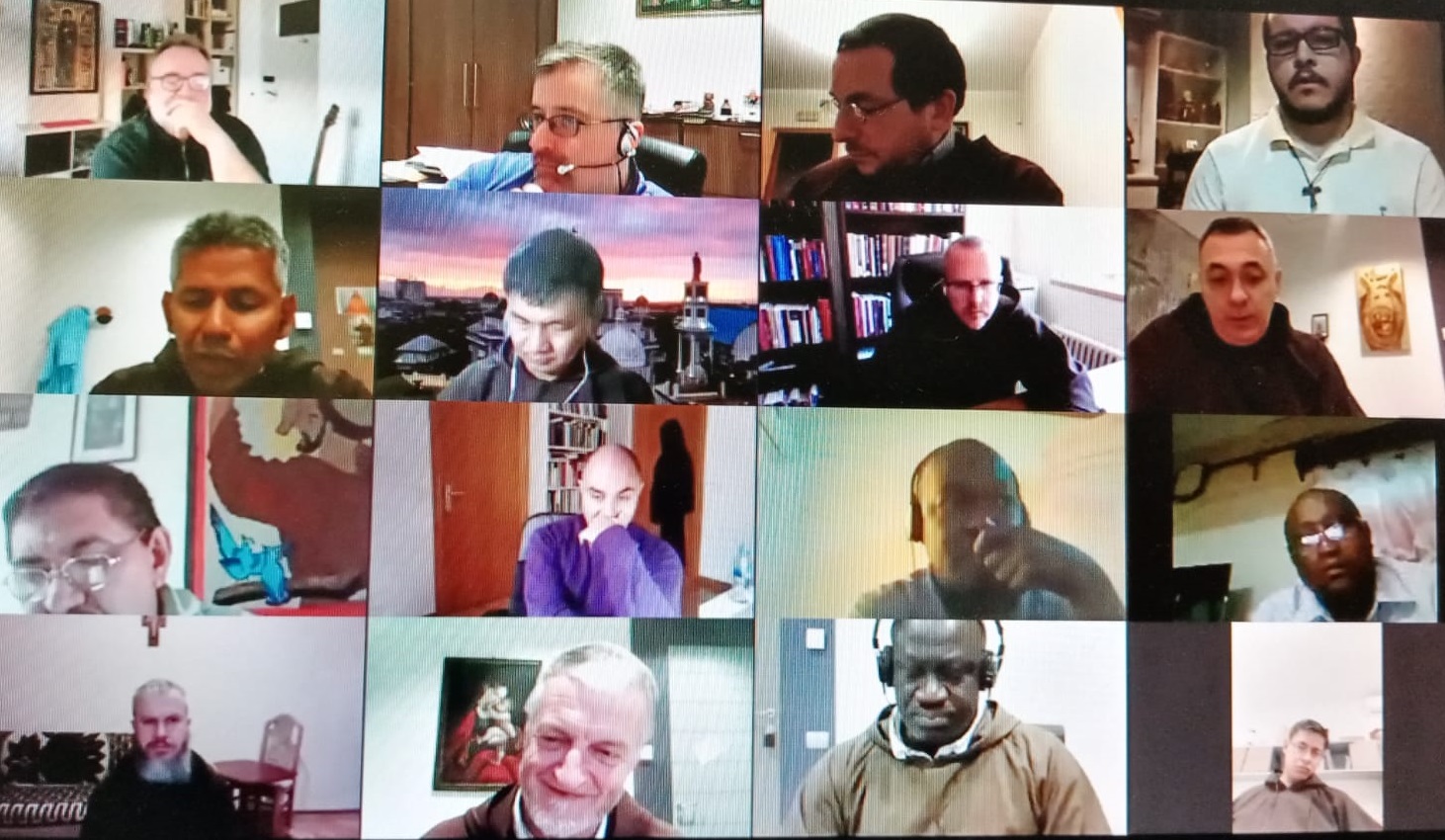 Opening the first meeting, after the greetings of Br. Charles Alphonse and Br. Jaime Rey Escapa, respectively, Secretaries of the Formationis Office, was the General Minister, Br. Roberto Genuin, who encouraged the members of the Council to move forward with courage and enthusiasm on the path of application of the Ratio Formationis, which in recent months is being published and distributed in the various Conferences. He reiterated that the work, especially in such an important field as formation, must not stop, despite the difficulties and limitations caused by the coronavirus; all the more so as the Order is walking together with Pope Francis and the whole Church, which are pursuing the same operational theological line.

Every day, two brothers from the General Curia stimulated discussion and fraternal sharing with their reports on various themes, read in the light of the proposals contained in the Ratio: on Tuesday 10 it was the turn of Br. Mariosvaldo Florentino, who spoke about the mission, and Br Jim Donegan, who explored the theme of the fraternal economy; on Wednesday 11 it was the turn first of Br. Charles Alphonse to illustrate the gift of sexuality in the RF, and then of Br. Kilian Ngitir, who reflected on the affectivity lived in our own cultural context; on Thursday 12 Br. Joel de Jesús addressed the topic of justice, peace, care for creation and closeness to the poor, while Br. Jaime Rey dwelt on the relationship between the last encyclical of Pope Francis Fratelli tutti and the Ratio Formationis; on Friday 13, finally, Br. Albert D'Souza and Br. Damian Pereira, from the respective points of view of the Procura's Office and Statistics, briefed the counsellors on the delicate question of those who leave the Order, which unfortunately is becoming more and more numerous. After each intervention, as mentioned above, the various members of the IFC were able to ask questions or express opinions and reflections on the theme proposed from time to time. In conclusion, Br Charles and Br Jaime presented the calendar of future meetings, which will reflect on the projects on formation that the Order is carrying out, and the methodology of work, which will soon use the help of twelve short handouts, which will touch on as many themes present in the Ratio, in order to better understand this document and to arrive at the drafting of the Ratio localis in the various contexts.

The next meeting of the whole Council, again online, has been set for Tuesday the 15th  December 2020. 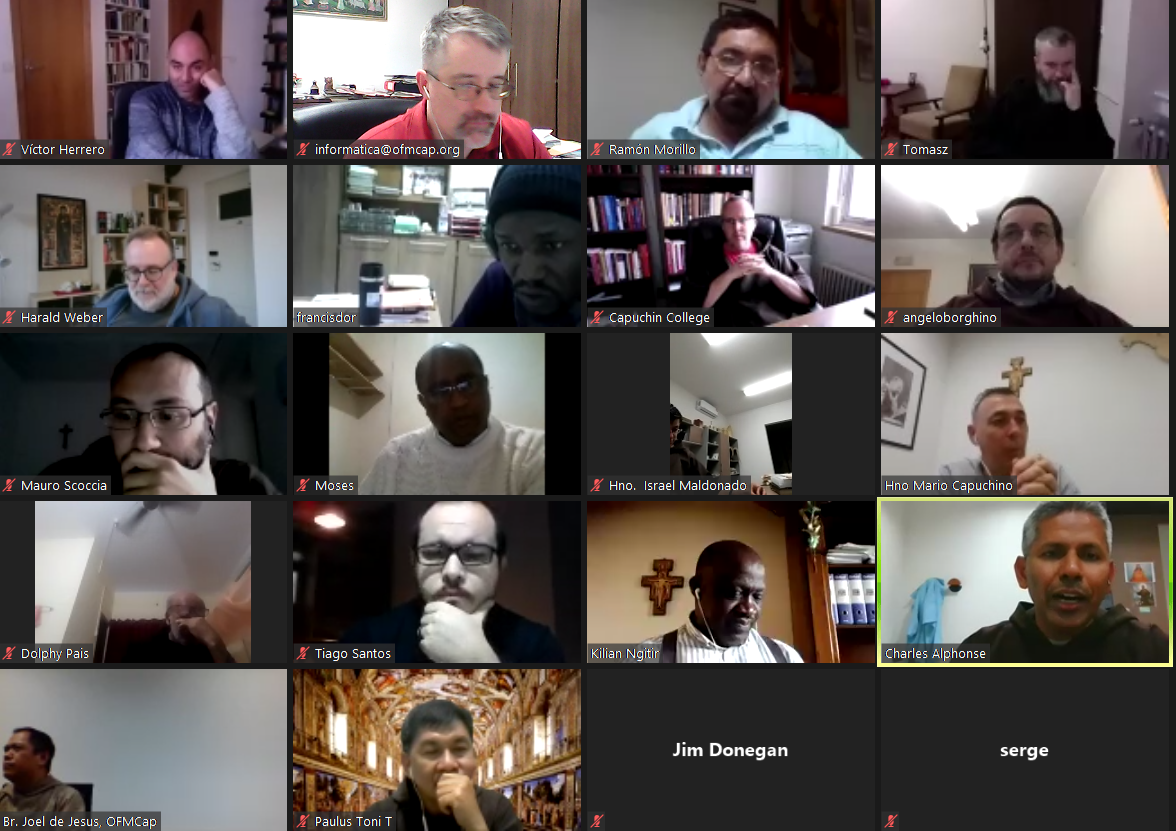 More in this category: « Unique Spiritual Identity Religious Formation in Indian Tradition The Economy of Francesco »