The International Formation Council, chaired by Br Charles Alphonse and Br Jaime Rey Escapa, respectively Secretary and Vice Secretary of the General Secretariat for Formation, met online on the Zoom platform from Monday 14 to Friday 18 June 2021. The topic of the week was the passage from the Ratio formationis generalis, the document on formation in the Order which has already been published and whose translation into the various languages is almost complete, to the Ratio formationis localis, that is, its transposition into the smaller realities, at the level of the Conference and, even more, of the Circumscription. 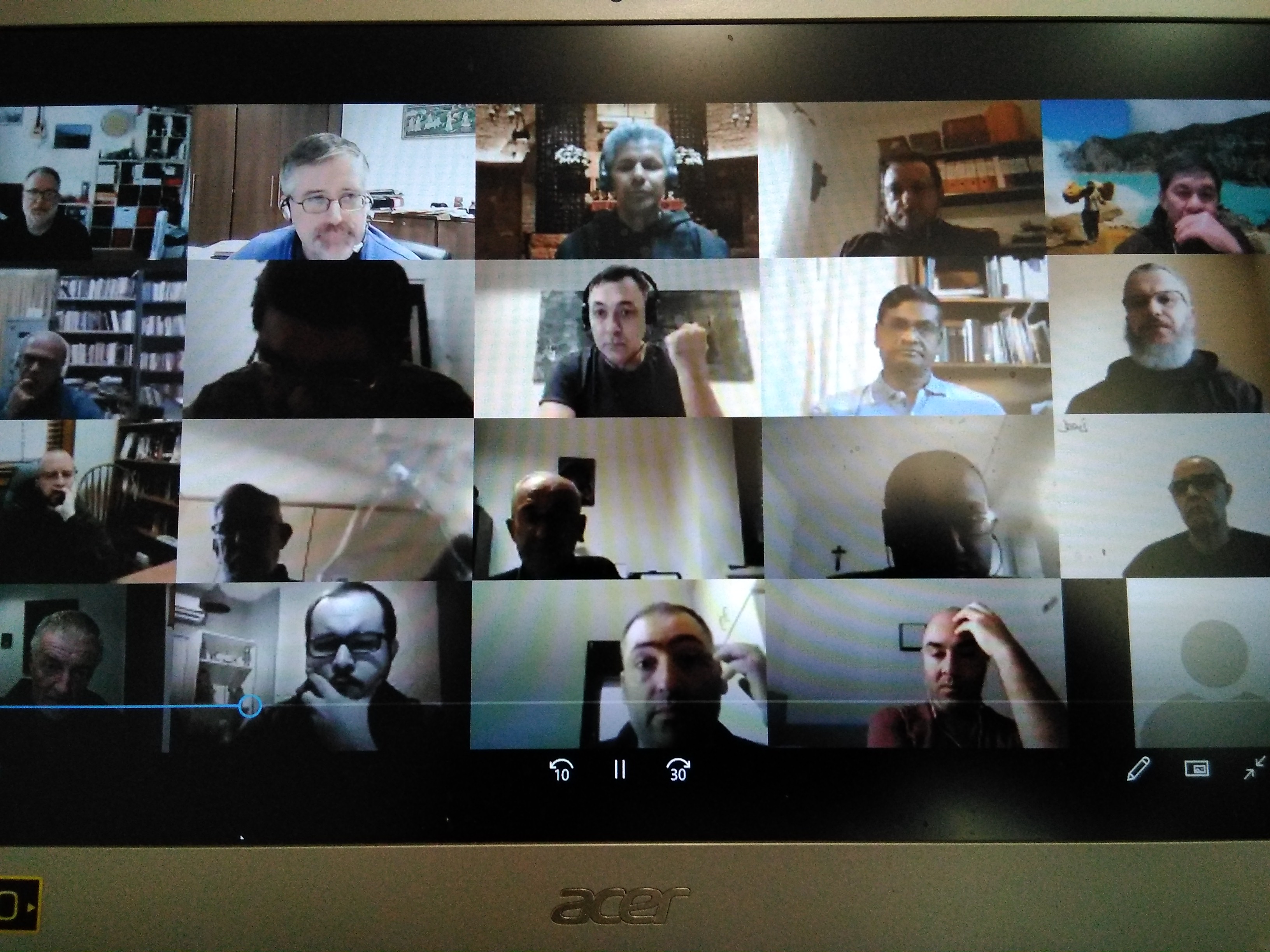 Each day followed the same pattern: after a moment of initial prayer, there was a reflection by an expert; then there was the testimony of a confrere who works in the area of formation; again, we divided into continental groups, to discuss what had been said; we returned to the assembly for sharing; finally, a closing prayer.

The welcome address on Monday was given by the General Minister, Br Roberto Genuin, who underlined some aspects to be taken into consideration, first of all that of fraternal life, which at the formation level is difficult to live and to pass on to the young people who approach us. He then thanked the members of the Council for the valuable work they are doing, reminding everyone that there is still a long way to go together. The first reflection, on the other hand, was proposed by Beppe Roggia, a Salesian, on the "Sense and necessity of the RF localis": he spoke above all of interculturality, that is, of that dynamism which allows us not only to see the richness of cultures, but also to create a virtuous interchange between them, thus building true fraternal relationships. Roggia affirmed that this is now an indispensable element in formation for consecrated life today.

On Tuesday it was the turn of Méthode Gahungu, lecturer and diocesan priest, to present the theme: "The challenge of inculturating the formation project": a Project that wants to be truly formative, according to the speaker, must necessarily start from the analysis of the situation of life and mission of the person to be formed, because otherwise it risks being a set of idealistic indications that do not interest the person. The contents of formation and the methods are to be inculturated for an effective dialogue with the territory, taking inspiration from Jesus, who was an exceptional example of how to have a planning mentality ready to root formation in cultures.

The following day the former General Minister, Br John Corriveau, spoke on "The Capuchin Charism in different cultures". From his long experience as Minister, he showed how, from the very beginning, we Capuchins have been recognised as the "brothers of the people", something that continues today in various parts of the world, especially through two fundamental aspects: the centrality of fraternal life and insertion among the poor. 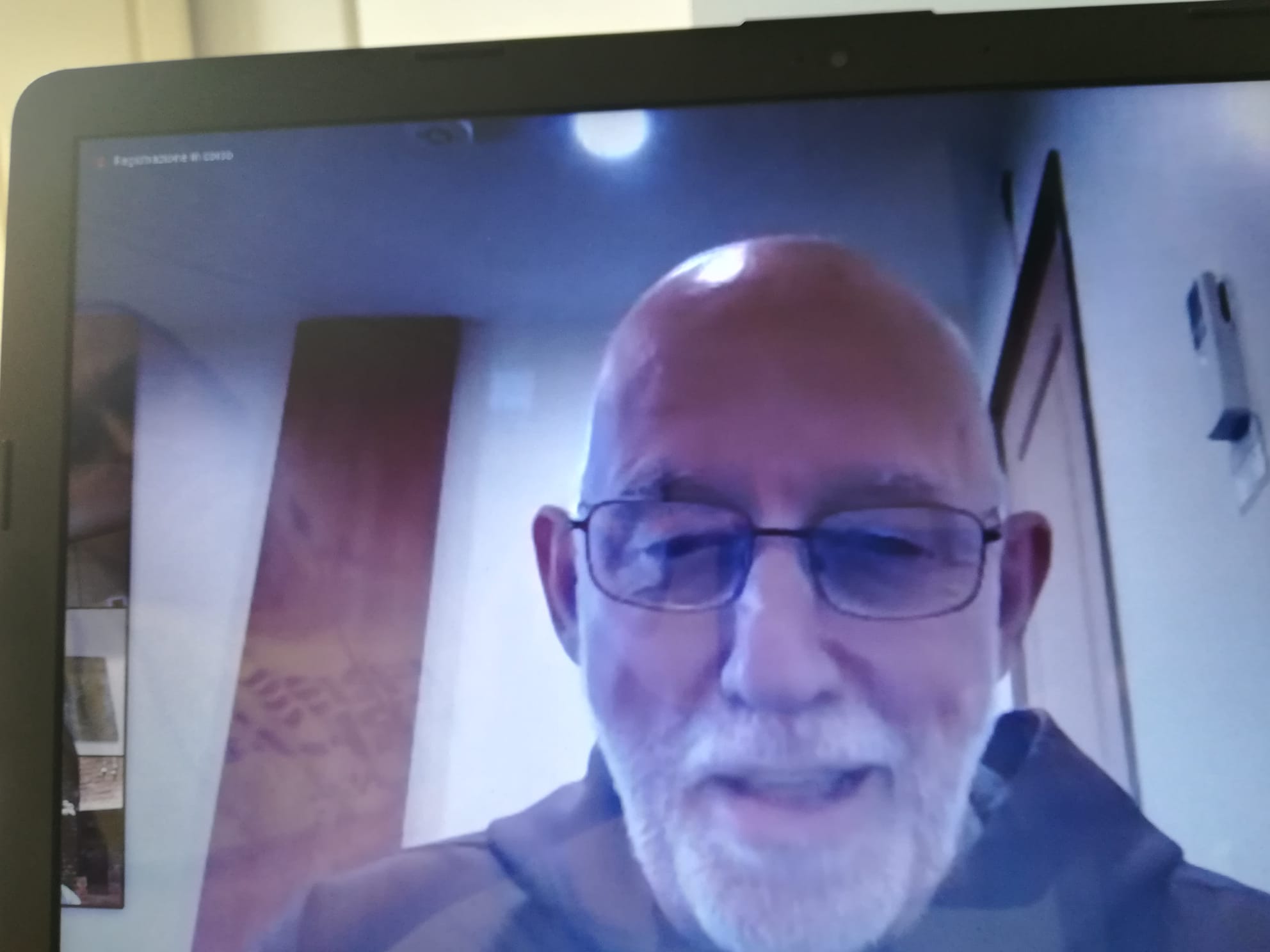 The reflection on Thursday was carried out by Br John Peter, a brother from India, Master of Students in France, who through the theme "Inculturating Capuchin values in local cultures and wisdoms", highlighted the decisive importance of the various cultures in the process of inculturation, underlining how, in each of them, there is always some element to be retained and preserved, thanks to which it can be said with certainty that even the smallest and apparently insignificant one has something to say and to give to the Capuchin charism. 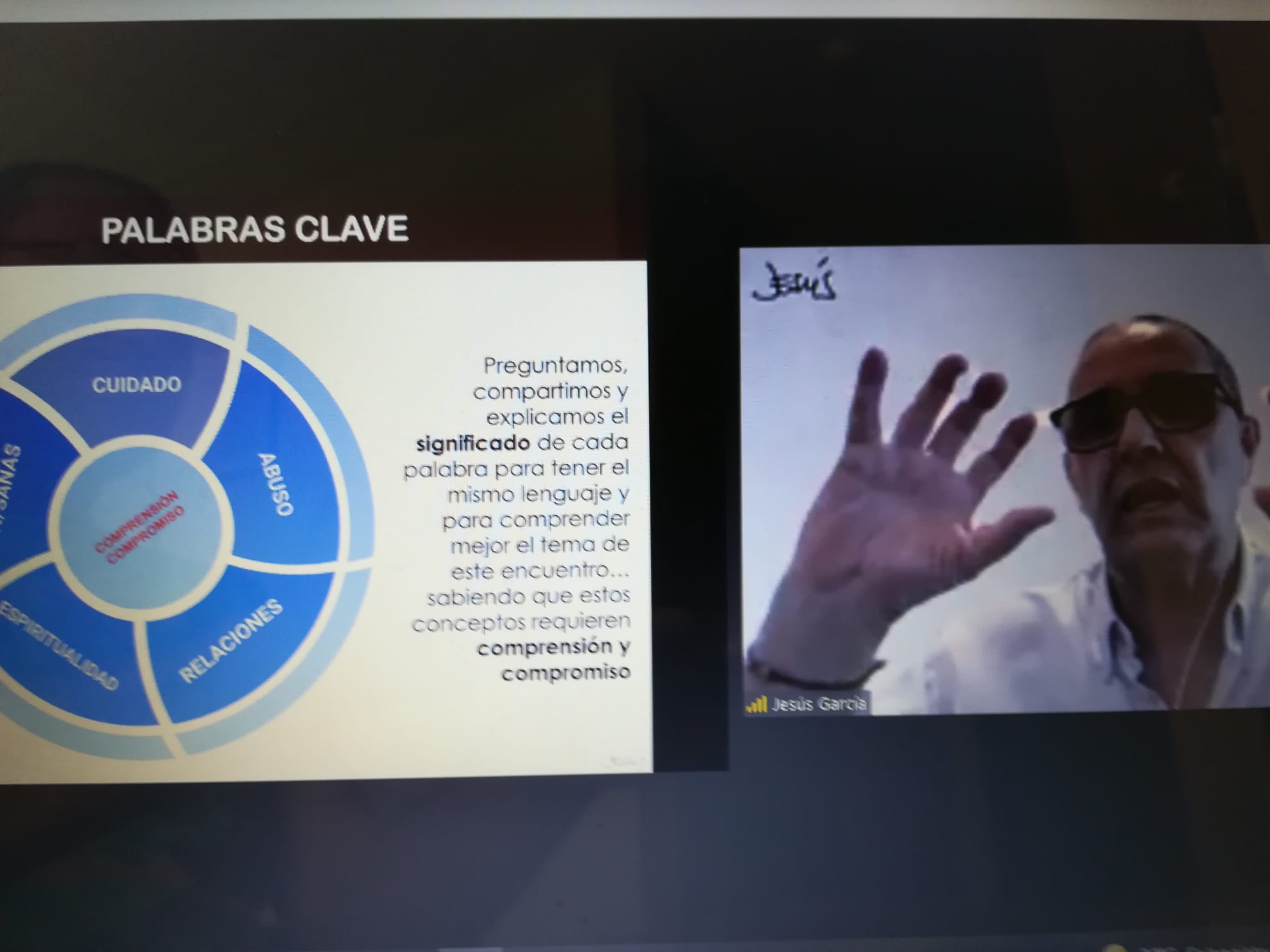 On Friday, after an interesting presentation by Br Jesús García, a Capuchin from the Custody of Ecuador, on "The Protection of Minors and Vulnerable Adults", the Council listened to the synthesis presented by Br Mauro Jöhri, former General Minister, who took up and relaunched some provocations and ideas that had emerged during the week. In particular, Br. Mauro reiterated the centrality of the formative fraternity because it forms and introduces us to live together as brothers. He pointed out that the content of the Ratio formationis is still very little known and that there is therefore much to work on in this sense; He pointed out the risk that we run of living our religious life as an escape mundi, while instead we are called to be in the midst of the people, appreciating the good that there is in our local realities, while being careful to reject what is contrary to the Gospel. Finally, he noted that in these days we have concentrated too much on the contents and not enough on the methodology to be followed to translate the Ratio generalis into the localis.

The meeting closed with the greeting of Br Roberto Genuin, who exhorted the councillors to involve as many brothers as possible in this process of translation and to go ahead with confidence. 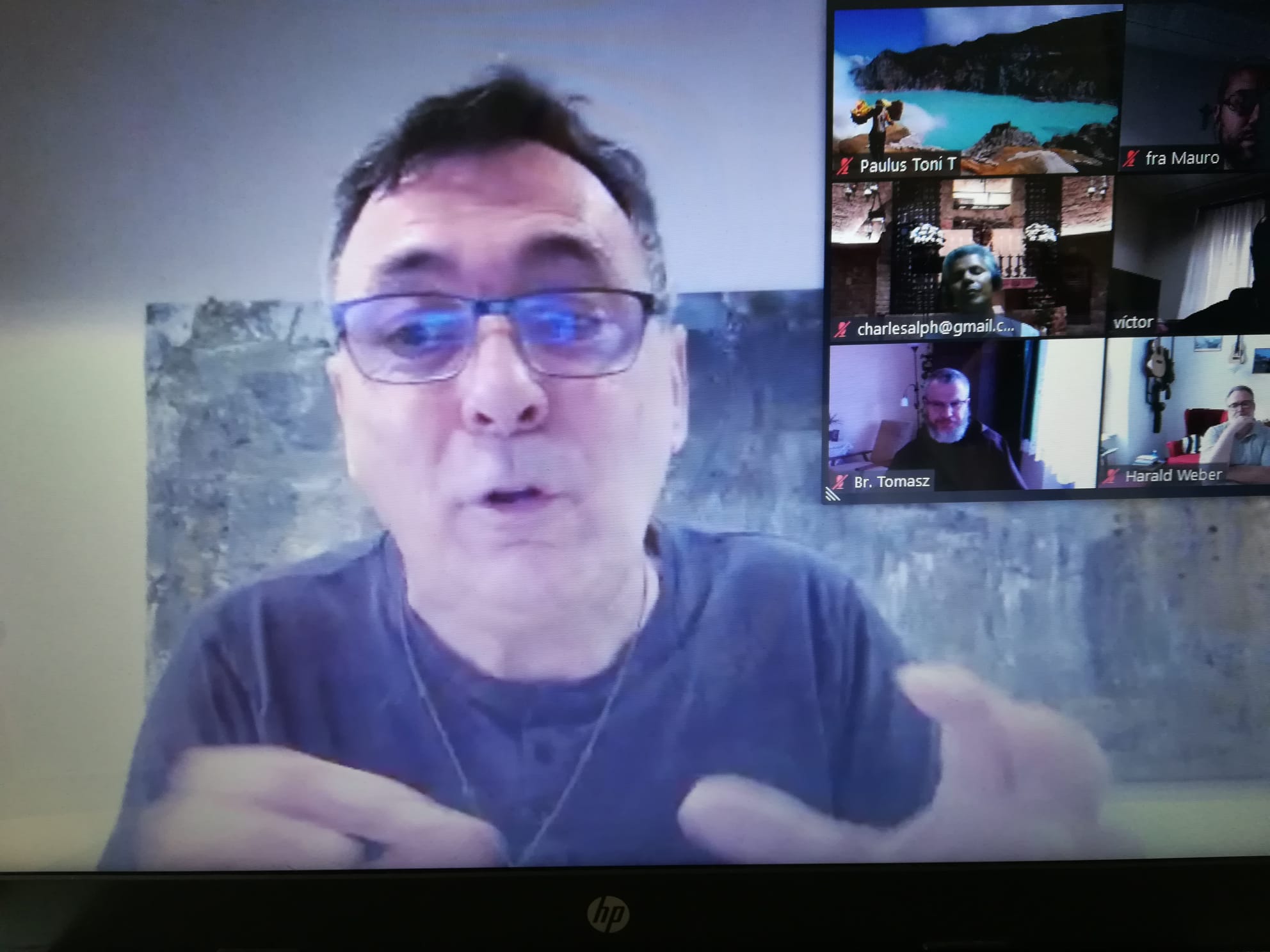 More in this category: « Meeting of Men In Formation of the Americas Franciscan Integral Optimism and Resourcefulness (1) »