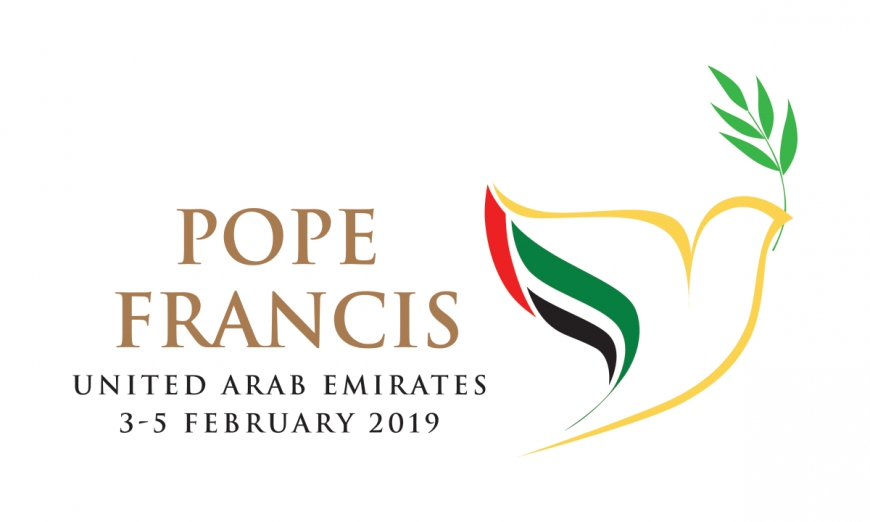 Abu Dhabi. This year marks the 800th anniversary of the visit of St. Francis of Assisi to the Sultan of Egypt. At the same time, the Catholics of the United Arab Emirates await a very special event, the visit of Pope Francis, which will take place from February 3 to 5, 2019. Not everyone knows that the presence of the Capuchins is strong in this region. The pastoral care of the countries of the Arabian peninsula is entrusted to the Capuchin Order as ius commissionis. The General Custody of Arabia counts seventy-five friars from twenty circumscriptions. They serve in the two vicariates of Northern and Southern Arabia that together cover the seven countries. 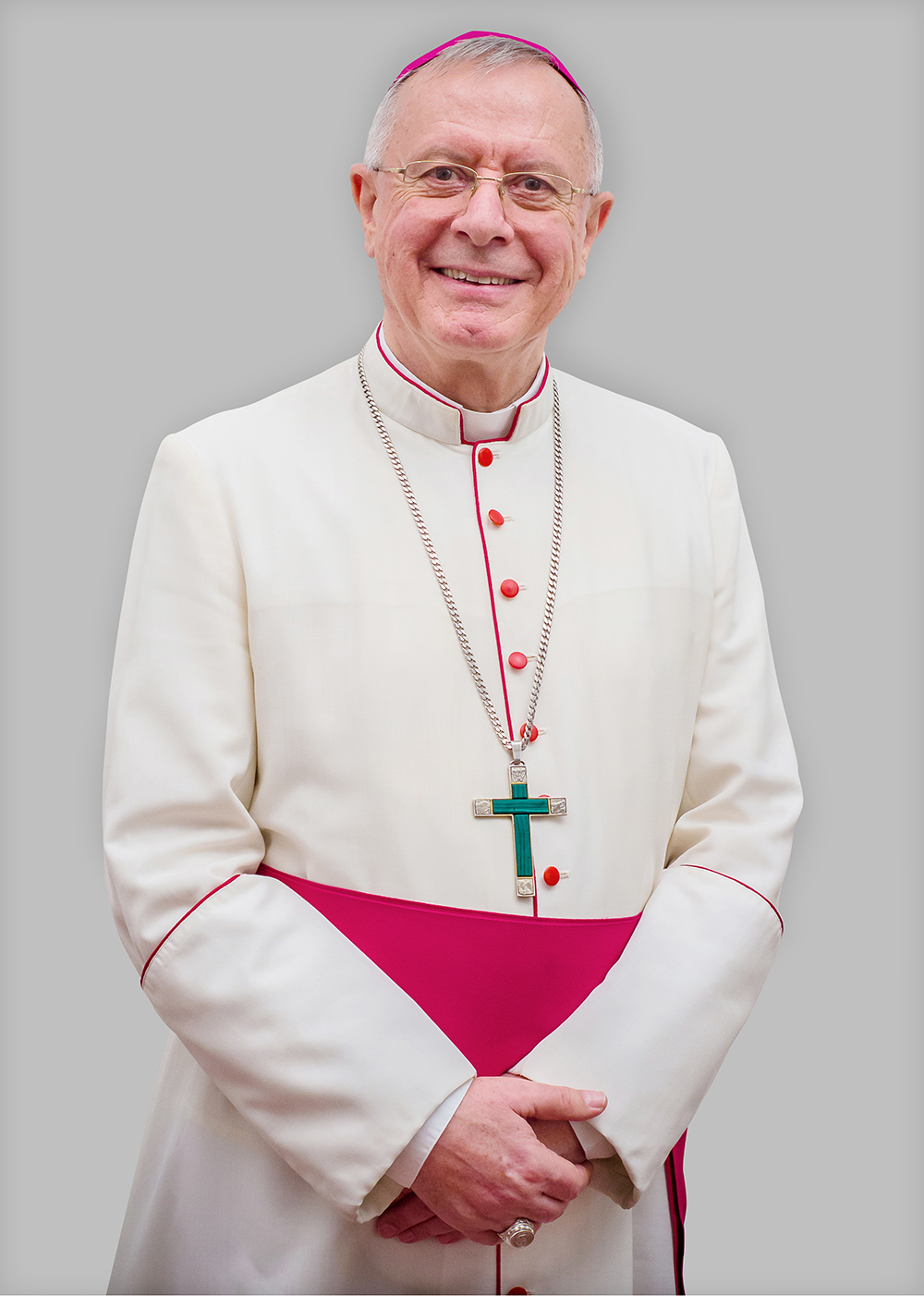 “The majority of the sixty-five priests who work in the vicariate of Southern Arabia are Capuchin friars minor,” explains Bishop Paul Hinder, himself a Capuchin and Apostolic Vicar of Southern Arabia. “The number of Christians present here approaches a million faithful. The seventeen parishes of our vicariate are full of people, all of them immigrants. The Vicariate embraces the United Arab Emirates (nine parishes), Oman (four parishes), and Yemen (four parishes, though activity has been greatly reduced by the war). Now we have a very special moment: the Pope is coming to visit. At a stadium in Abu Dhabi the Pope will celebrate the Holy Mass for more than 100,000 faithful. This will be an encouragement for all the Catholics who live here, and also a joy for the faithful to welcome the Pope in this historic time for the Church. For the first time in the history of this country, the Holy Father will celebrate a public Mass in Abu Dhabi.”

Apart from the Mass with the faithful, the Pope’s itinerary also includes a visit to the grand mosque of Sheik Zayed and an interreligious meeting in Abu Dhabi.

For the occasion we would like to present, by means of multimedia, a little of the reality of the Church in this part of the world, which is probably not well known. Though the faithful in this region are from all over the world, the majority are from India and the Philippines. Notwithstanding the particular challenges of the place, the young people are full of enthusiasm. The Masses, which thousands attend and at which there is a large contribution of lay volunteers, reveal a lively and dynamic reality.

In these weeks before the Pope’s visit, apart from the regular services for the Christmas season (up to twenty-three Masses a day in thirteen different languages in the parishes of Abu Dhabi), there have been two other special events. The first was the blessing of the cornerstone of the new parish church in Ruwais, in the western part of the UAE, on December 29, 2018. The second was the priestly ordination, on January 4, 2019, of the deacon Abishai Vase, an Indian who grew up in Dubai. We invite you to watch the interview with Bishop Paul Hinder and the other videos and to check out the photo galleries, which document the Christian reality in this part of the world and the places that the Pope will be visiting.

More in this category: « General Council Meetings This is how Christians and Muslims await the Pope »