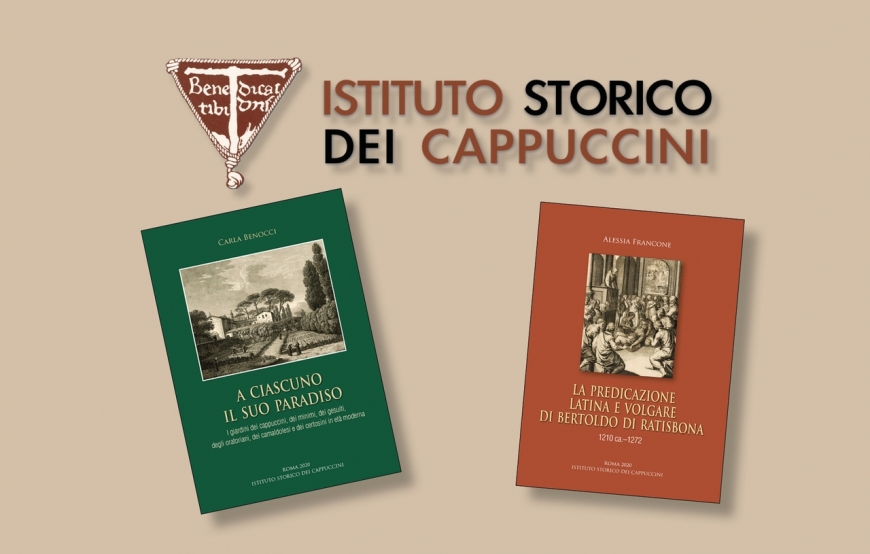 These are the latest books from the Capuchin Historical Institute for Spring 2020. 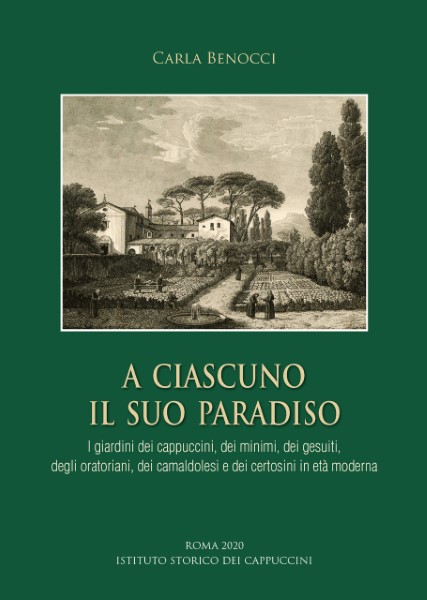 “Laudato si’ (Praise be to you!) my Lord, for our sister Mother Earth, who sustains and governs us, and produces various fruits with colorful flowers and herbs”: the famous passage from the Canticle of the Creatures of St. Francis of Assisi, taken up in the Encyclical Letter on the care of our common home Laudato si' (2015) by Pope Francis, is an underlying theme connecting the different experiences of gardens and orchards in the modern world, representing a effective response to an exigency which is by now crucial and widespread. In this context, the different takes offered by the various religious Orders, such as the Capuchins, the Minims, the Jesuits, the Oratorians, the Camaldolese and the Carthusians, are little known instances that constitute different responses according to the respective rules, all worth sampling, as quests for a foretaste of paradise. This new volume by Carla Benocci, an established historian of art, gardens and architecture, offers a rich archival and iconographic documentation relating to the gardens of religious in the early modern era. 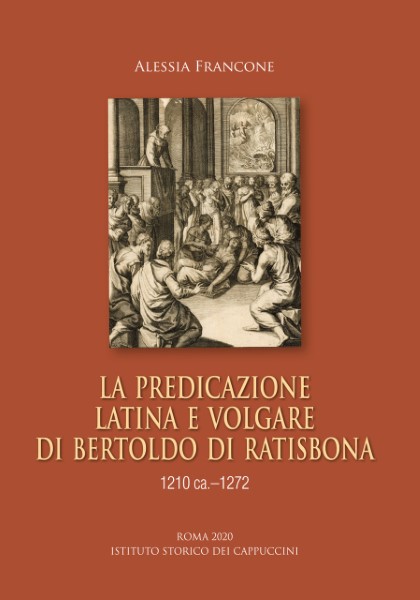 This volume explores the principle formal and thematic features of the Latin and vernacular homiletics of Franciscan Berthold of Regensburg. After a historiographic introduction, the resonance of Bertholdian preaching is examined in the light of a large dossier of testimonies, including the famous ones by Salimbene de Adam and Roger Bacon. These sources, presented in tandem with the many ideas offered by the Bertholdian oeuvre, allow us to trace the preacher's enormous fame from an emotional homiletic style, whose salient features can be reconstructed. On the basis of a linguistic and formal comparison between some texts from Latin sermonaries and upper-middle German collections, the work then tries to investigate both the adaptation and selection processes undergone by Berthold's sermons during linguistic shifts, as well as the mechanisms of circulation and reuse of homiletic material. A selection of Latin and German texts gives way to an investigation on the ethical and social models proposed by the preacher. Finally, there is the transcription of nine unpublished Latin sermons, taken from the Leipzig manuscripts and from the so-called doppio codice of Fribourg, Switzerland.

The book was born from the author's doctoral thesis, to which the "Paul Sabatier" award of the International Society of Franciscan Studies (IX edition, 2016) was awarded ex aequo.

More in this category: « The New Books IV Day of the Capuchin Family »