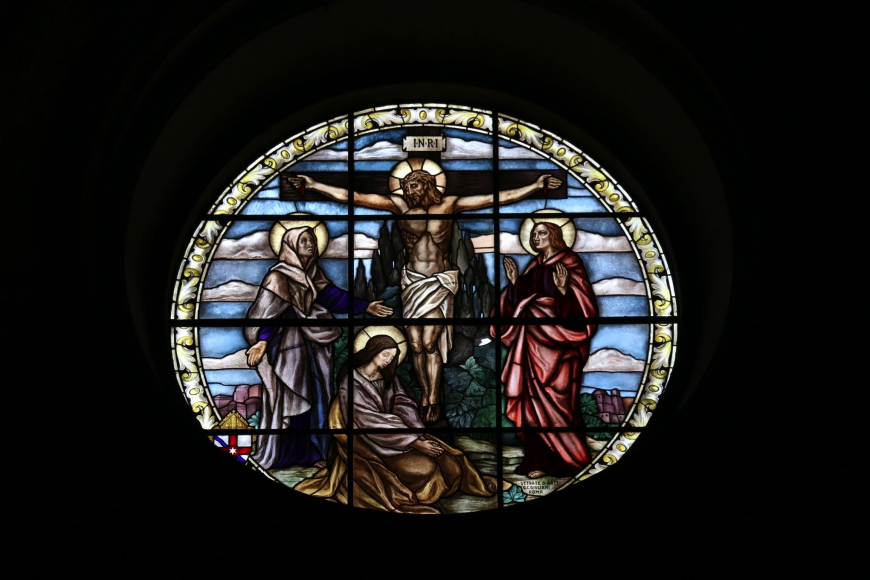 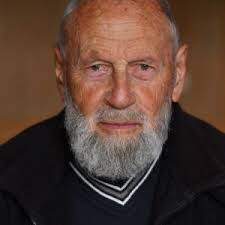 Born in Wädenswil on 10 March 1932, he was baptized with the name of Karl. After his schooling and his apprenticeship as a civil engineering draftsman, he spent two years as a convalescent in Davos due to tuberculosis. On 10 November 1955 he entered the Capuchin Order in Stans. He describes this period as follows: “During my illness I had time to deal with 'serious matters'. Francis and his mission as a Friar Minor convinced me."

During over sixty years in the Order, he has held various positions in various friaries, in fraternal service, as a nurse and as an assistant teacher at Appenzell College. However, he was primarily a porter, which was a position he also held at the General Curia of the Capuchins in Rome from 1989 to 1997. When he returned to Switzerland, he worked as a janitor in the friary of his hometown in Rapperswil, and since 2009 had assisted with housework, laundry and cooking until he moved to Wil convent in 2016 as a "retiree". On the night of June 18, 2021, he fell asleep peacefully in the infirmary of the Schwyz friary. May he now rest in the peace of God.

We thank the Lord for the gift of Br. Eckehard to our Order; and we hope that what the Provincial Minister of Switzerland wrote about him may prove one day to be the same for us: "In Br. Eckehard we salute the memory a joyful and loving brother."

More in this category: « Taking possession of the Titular Church Come to “Le Celle” of Cortona »