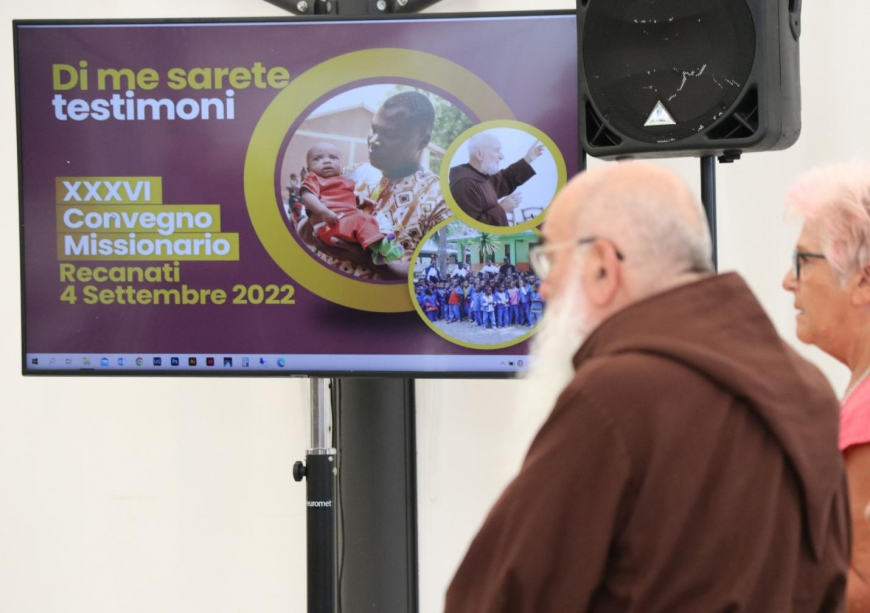 In keeping with a long tradition (for over 35 years) a missionary conference was held in the Province of the Marches with the aim of raising funds for the Capuchin Missions in Ethiopia and Benin. With an atmosphere of joy and fraternity, benefactors and friends joined the friars for a morning of reflections and testimonies remembering all the brothers who gave their lives in these missions.

The event was also attended by the Order's Promoter of Economic Solidarity, the Secretary for the Missions from the Marche Province, and the Provincial Minister of Ethiopia, along with other friars. Thanks to this gathering, where so many people were able to join forces, it is possible to continue the mission that has been operating in Ethiopia since 1969, as well as the more recent one in Benin, which began in 1987. The event concluded with the Eucharist and a lunch with the benefactors who help support these missions.

To see more about this missionary effort, please go to the following site: https://www.missionicappuccini.it