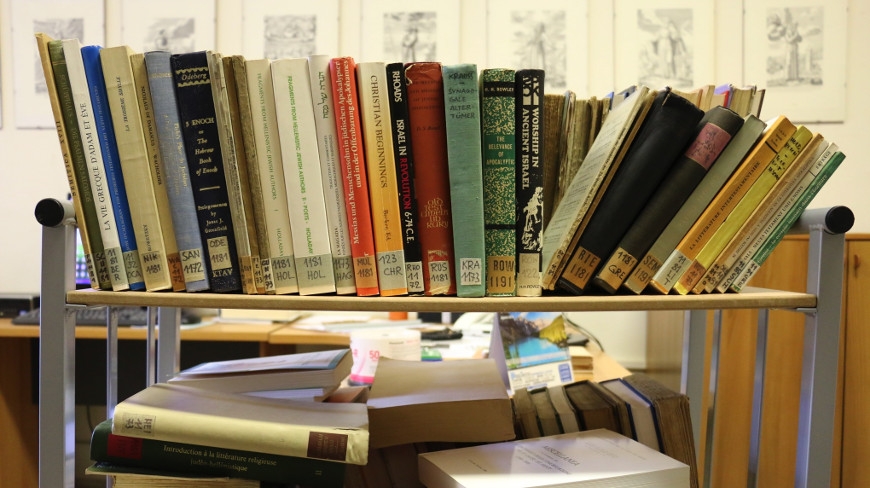 Following good and established tradition, the course for archivists, librarians, and directors of Capuchin museums was held this year at our International College in Rome during the week of August 28 to September 3. This year there were four fundamental topics: the most common damage to, as well as the restoration and conservation of cultural assets, as presented by experts from the Tor Vergata University in Rome; protection from and prevention of crimes against historical-artistic patrimony, as presented by the Carabinieri from the Department of the Protection of Cultural Patrimony in Rome; relations with religious and civil authorities, which was treated by scholars from the Vatican Secret Archives; and the Koha software for library cataloguing, which was presented by those working in the Capuchin Central Library.

There was also time for some specific presentations on the cultural realities at work in our circumscriptions, particularly in Brazil and in Southern Italy, as well as for a guided visit, on the afternoon of Wednesday, August 31, of the general archives of the Fabric of St. Peter. At the end of the visit, everyone present was given the chance to make a pilgrimage through the Holy Door of the Papal Basilica of St. Peter. Thus was celebrated our ‘Jubilee of Capuchin Cultural Workers.’

The thirty-five participants, both Capuchin friars and their lay coworkers, were mostly Italian but there were also those from North and South America, Africa, and Asia, and thus there was an opportunity to reflect together in a fraternal way on the principal themes of our service and to study, as we do from year to year, certain specific questions. This initiative, begun annually in the year 2000, has touched upon various aspects of the cultural service carried out in our institutions both at the general level as well as at the level of individual circumscriptions, highlighting in this way certain specific issues that come from the diversity of historical and linguistic contexts of both our older and more recent foundations.

As usual there was the occasion, or better the opportunity, to update the cumulative catalogue of Capuchin libraries, especially in Franciscanism, in which thirty-nine of our institutions currently participate. With over a million records, the online record or directory for the registry of Capuchin Cultural Institutions and the Authoritative File of Capuchin authors can be found at www.ibisweb.it/bcc. The course, as in the past, was held in Italian and English, with simultaneous translation.

More in this category: « Venice Meeting – “Project Europe” Meeting of the Conference Presidents »