The Fourth Continental meeting for the Ratio Formationis, particularly with the objective to discuss about the 3 annex document was held at Camelian Pastoral Centre Bangkok from 26-3rd March 2018 (for PACC, CCMSI & ASMEN).

There were 32 participants in all. Br. Joel de Jesus the coordinator of the entire session welcomed the brothers and he was animating us with a professional touch and fraternal warmth. 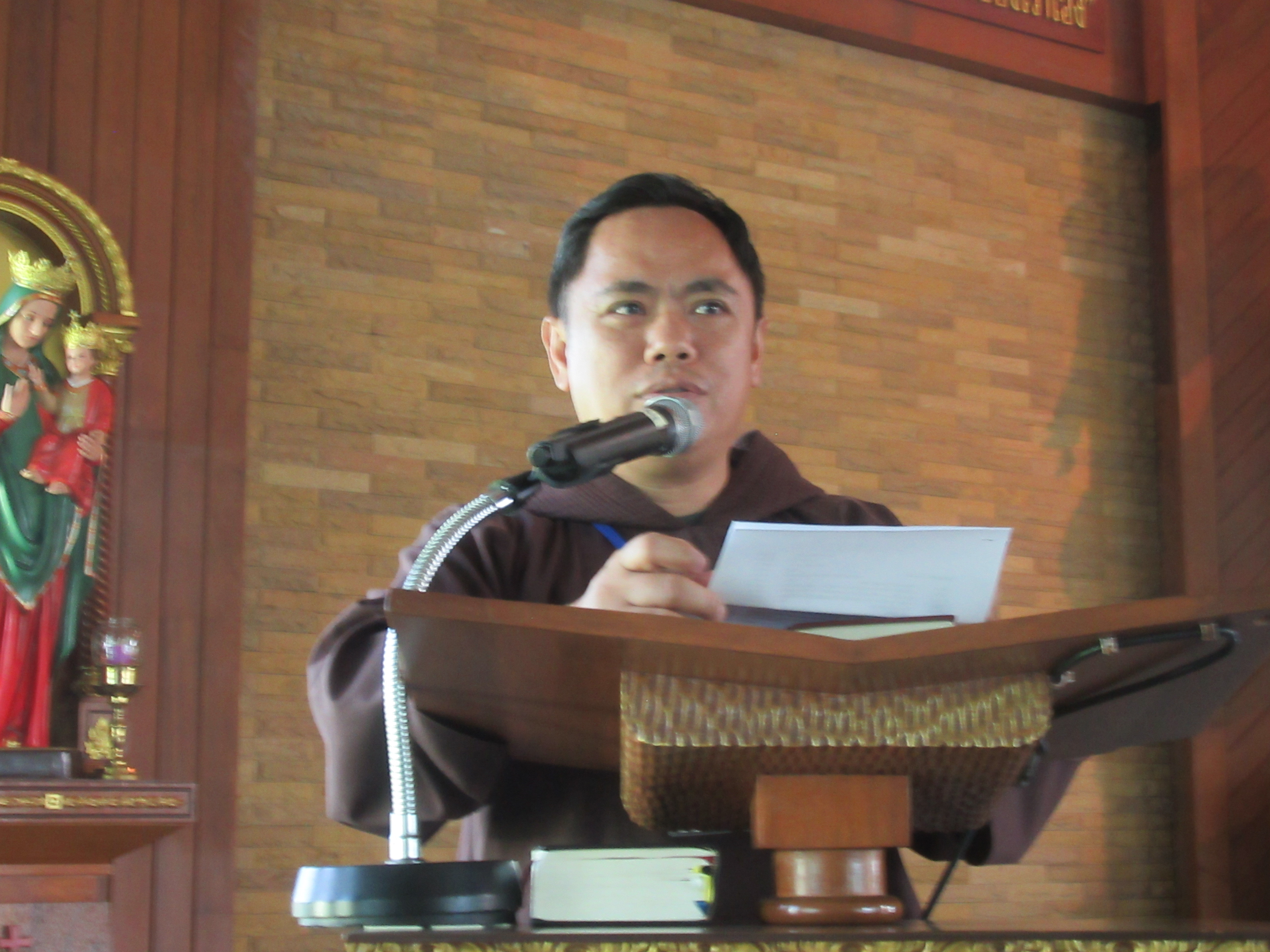 Br. Walter Morgante the Delegate Superior of Thailand welcomed the brothers warmly and along with Br. Antonio Sompop made all the arrangements to make their comfortable. 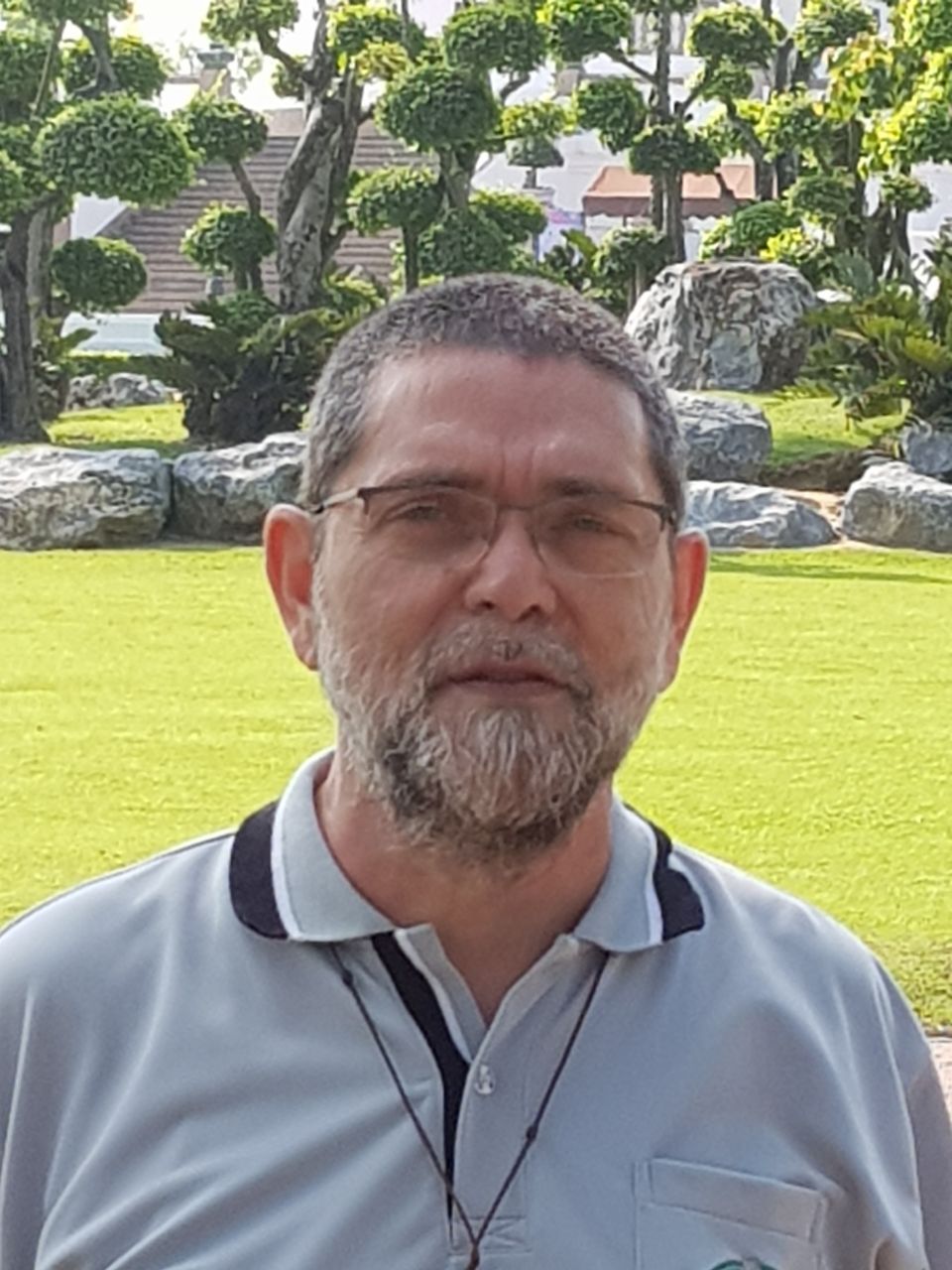 We began the session on 26th morning with the words of Inauguration by Br. Michael Fernandes the General Councilor for India. He in his message reminded the participants about the importance of the Ratio and also gave a panoramic view about Order’s economic and formative reality. He underlined that Asia at present has an important role to play for the future of the Capuchin Order. 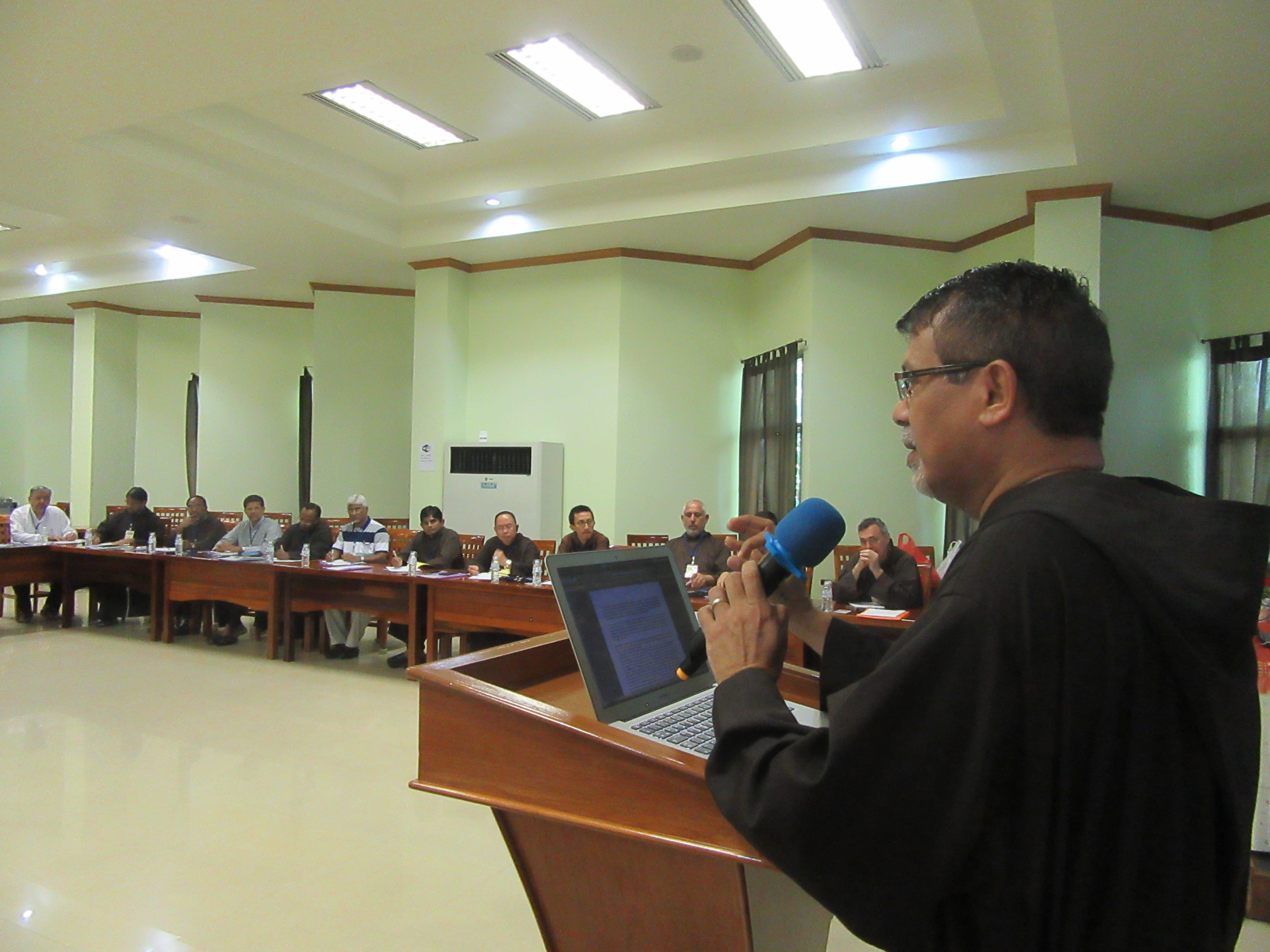 His talk was followed by the presentation of the meeting by Brs. Charles Alphonse and Jaime Rey. 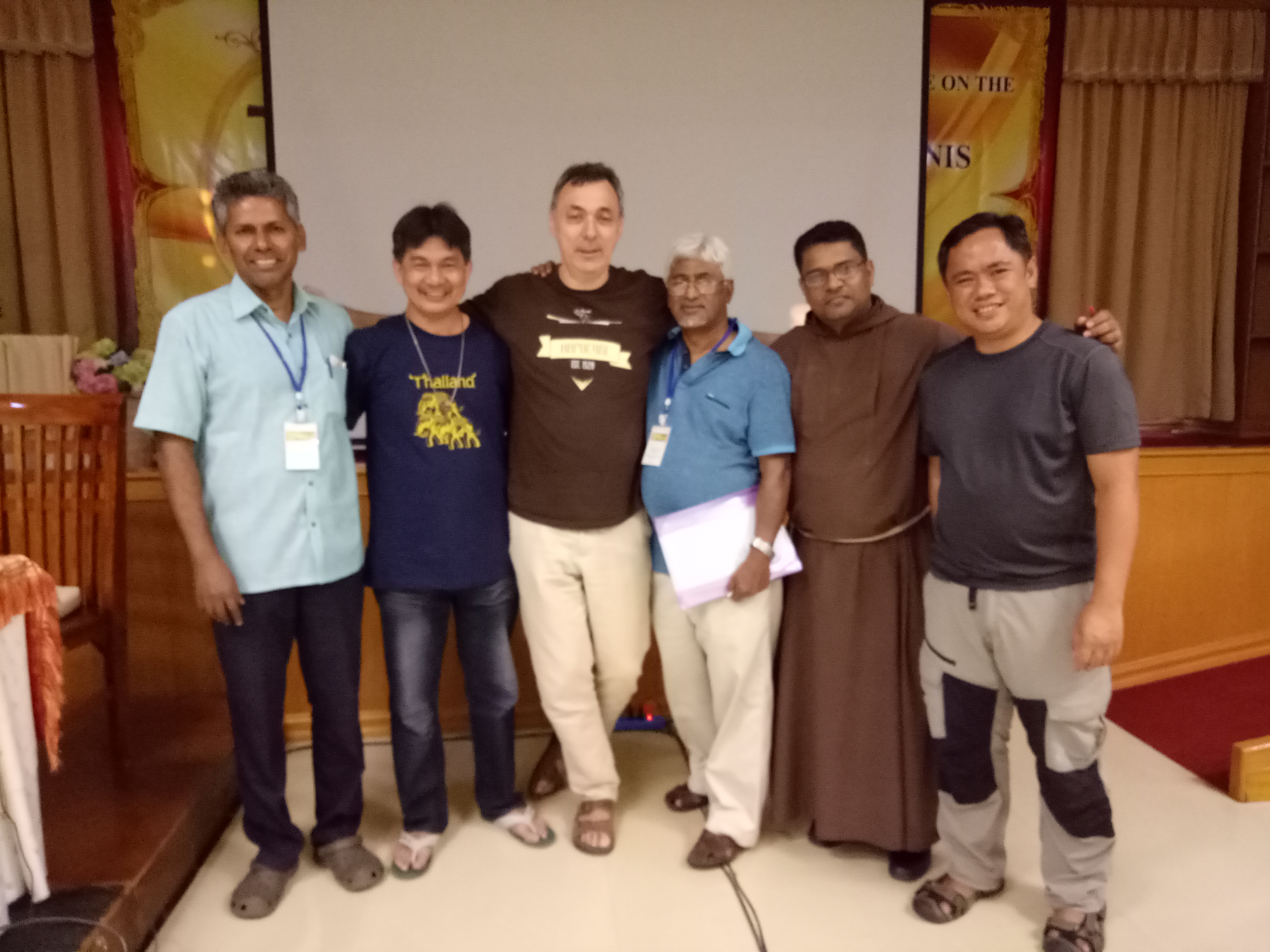 Every morning during this meeting, Br. Paulus Tony gave a short reflection on a particular Biblical Text which inspired the reflection of the day. He as a Biblical Scholar situated his theme on the cultural context of Asia and our need to prepare ourselves by finding the true voice of God and to choose the right things. 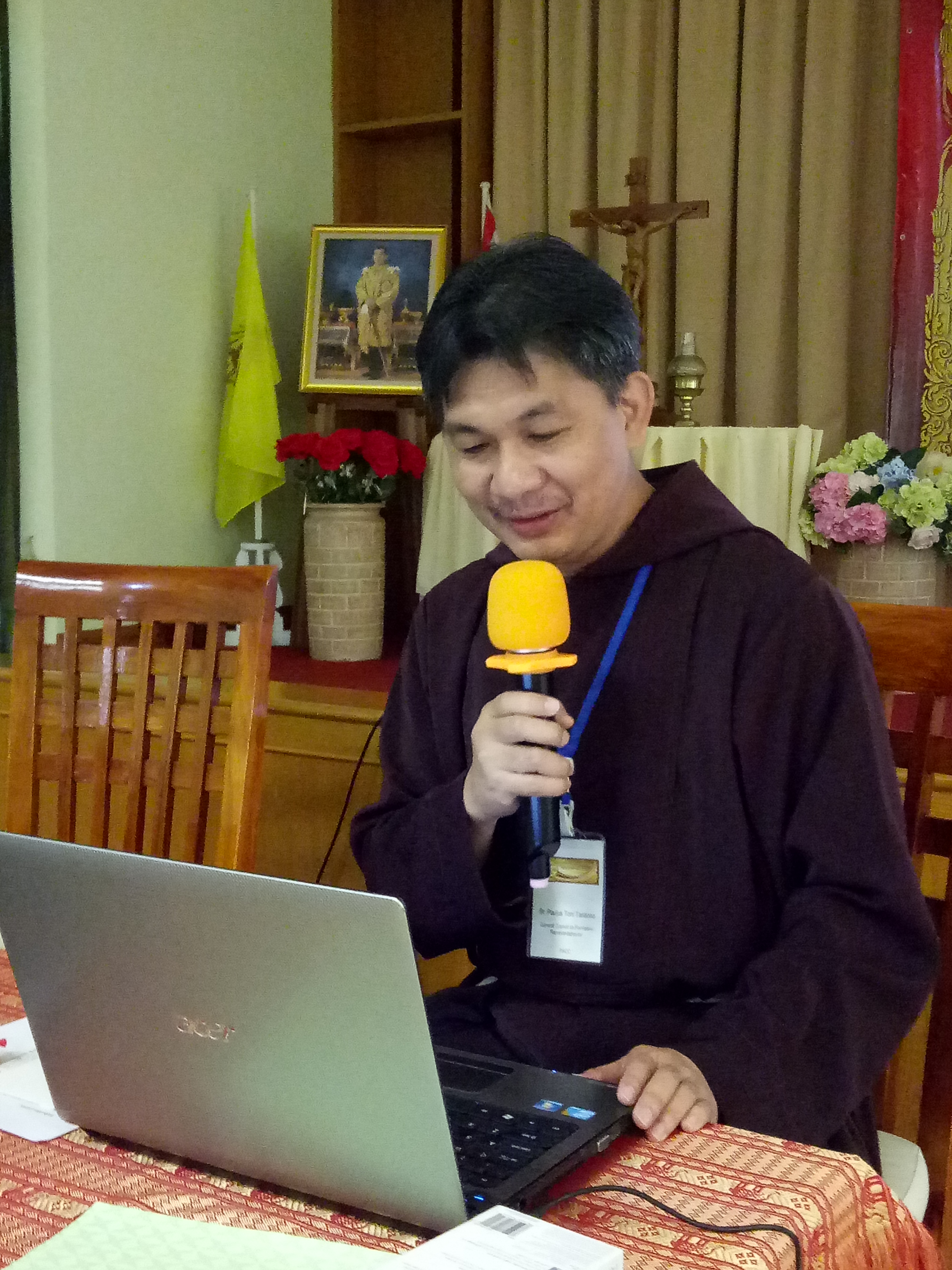 Presentation of the 3 Annex Documents

Addressing the participants through a Video talk Br. Mauro Jӧhri our General Minister reflected on Interculturality and our need to be open to the cultural heritage of our reality, the history of transmission of the Gospel in a Capuchin way and the rich diversity of the friars of the Order. Br. Mauro with his rich experiences of accompanying so many friars of the order was able to give many concrete examples of cultural diversity and our need to be open and realistic. It is a heart to heat talk of our General Minister about how we need to be open to learn from other cultures and incarnate into the new culture we are called to serve while becoming aware of the human temptation to impose one’s own culture into the mission land.

On the 28th February, Br. Charles Alphonse presented the reflections on Affectivity as a journey into a passionately optimistic integration. In this there is a call to make the difference and witness by being human, alive and healthily relating. One has journey from inner journey to the understanding of one’s body, sexual nature, its awakening along with the sexual challenges and reach integration by relating with others.

Br. Jaime Rey on 1st of March inspired the brothers about Ratio Studiorum with the reference to Bologna process and the need to create a study programme to form brothers for Franciscan Religious life and not to have too much insistence on academic studies only. He also pointed out that we need to give serious thought about forming brothers to our way of life until the Perpetual Profession so that they learn to become a good Capuchin Friars and then special formation could prepare them for a specific ministry like that of being a Lay Brother or Brother Priest. 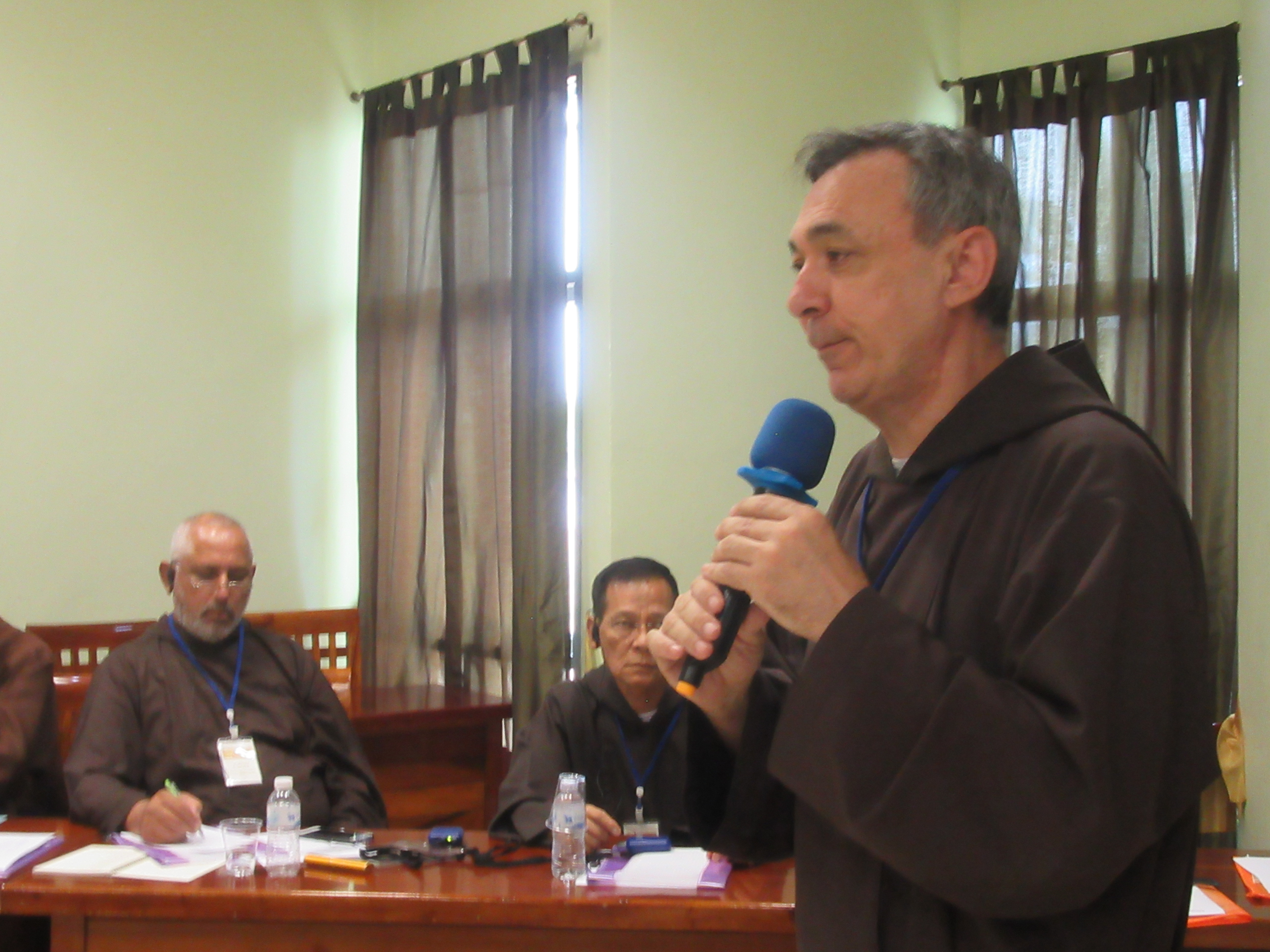