“Formation consists in conforming ourselves to the way of life of the Holy Gospel, an authentic path to holiness”. The Life of Jesus presented to us by the evangelists in the Holy Gospel is the “light and inspiration of our formation, both now and in the future”. This wonderful masterpiece, Ratio Formationis, is in three chapters with three appendices. The First Chapter elaborates on the history of St Francis which invariably challenges our own history. Chapter Two presents in a critical way the five dimensions that constitute the entire RF from an ecclesial perspective. Chapter Three expands on stages of formation in a progressive order.

This research article is an attempt to situate and put in our own context and peculiar situation the general principles and guidelines for the formation of our brothers as contained in the Ratio Formationis Generalis promulgated by the Minister General of the Order Br. Roberto Genuin on 8 December 2019. Our study takes into consideration the stipulations of this Ratio Formationis Generalis and also the principles of the programme for Priestly formation contained in Ratio Fundamentalis Institutionis Sacerdotalis issued by the Congregation for the Clergy in 2016, our Constitutions and Plenary Councils of the Order and other relevant documents on formation. 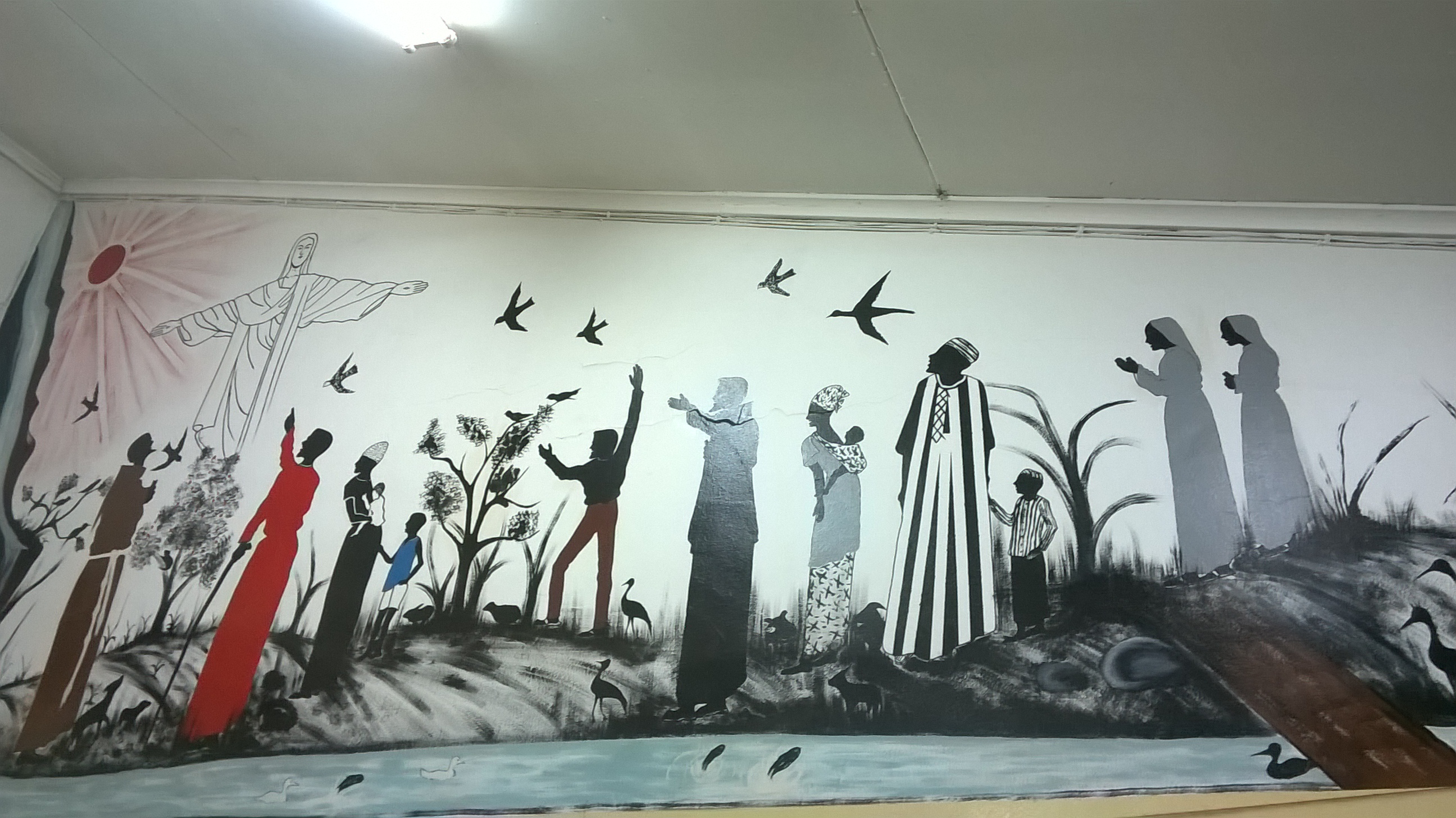 Our contribution might help those with the task of formation of our brothers in Africa. It shall help all involved to know clearly their tasks and responsibilities without confusion. Our study might be useful to all the brothers in Africa so that we can work together in the task of formation and promotion of vocation to the Capuchin life. Initial formation involves various persons, namely the formation communities, the brothers in formation, the Masters of brothers in formation, and the members of the formation councils. All these persons are to collaborate in the work of formation for the mission of forming authentic African Capuchins. Initial formation involves various stages that constitute a progressive integration into the Capuchin life. Although each stage of formation has its own focus and priorities, the overall character of the Capuchin life has a balance or creative tension between contemplative prayer and apostolic activity which must be experienced at every stage. The years of initial formation are also a time when the brother embraces and seeks to grow in the evangelical counsels that bind him more closely to Christ. The question that a Ratio like this raises will evoke a wide diversity of opinions, and a consensus, cannot be easily had. Our aim in this article is how we can incarnate the Capuchin charism contained in this Ratio into the African culture and Society today.

Mark 10,17 says “.......Good Teacher, what must I do to inherit eternal life?” This biblical young man’s question clearly expresses the anxiety and preoccupation of every Capuchin brother who takes his life and vocation seriously. Every Capuchin brother needs to reflect on where he stores or invests his treasure (Luke 12,33). Therefore, these questions may be posed: to what does a Capuchin person in training feel drawn? What is he actually willing to invest his time and energy on? One cannot presume today that Capuchins really know what this treasure is and are ready to “sell everything” in order to have it. In other words, a Capuchin needs to ask himself what draws him and what he is willing to let go of. The reason is that we are living in a more clamorous age than any other in human history, with global crises and challenges. The religious life is not exempt from these global crises that we are going through. This has led to everything being questioned because people feel confused and insecure. In this situation, people experience difficulty finding their bearings. Everything is questioned, nothings seems to have an objective value, it depends on the individual rendition.

There is no doubt that every well-meaning Capuchin hopes to be rooted in the Gospel values. Yet, many other factors can be influential, including the many changes taking place in the world. Today, more than before, we are confronted with shifting perspectives and renditions of the values and vows of the religious vocations. These are often shown in an increasing interest in the quest for personal fulfilment and material comfort.

Some reflective Capuchins have begun, as a result, to raise pertinent questions to move us into deeper reflection. This can be seen, in recent time, in many of the circular letters of the past and present Ministers General. If Capuchin life is to survive in our African continent and continues into the future, it will depend on our faithfulness to God as well as on our willingness to engage, in an honest manner, in this Franciscan Pilgrimage and faithfully incarnate the Capuchin values in the African soil. This state of affairs has raised questions and constructive concerns about the adequacy of formation programmes to prepare individuals really well to embrace the Capuchin vocation with joy and integrity. Thank God for the advent of this new Ratio Formationis.

Sometimes, as soon as a person gets to ordination or final vows, he begins to exhibit some attitudes that are less than desirable and actually shock people. Some concerned brothers including some dedicated lay persons begin to ask whether the formation offered and received influence the individual’s potentiality to make Christ’s values his own. As these realities are considered, it becomes obvious that the values presented and taught during formation were not adequately taken in and interiorised by the individual.
As a Capuchin who is living this vocation, who has been a formator, and presently as both a lecturer and formator in two of the big major Seminaries in Nigeria, I have personally struggled with these questions and difficulties. Hence the invitation and inspiration to make this contribution came as a result of my being personally involved in these struggles and questions.

One final comment on the African culture. Africa is rich in culture and has a wonderful culture. That can stand the text of time. It is a known fact that the early missionaries from Europe to Africa did not meet pagans, barbarians without any religion. The historian Herodotus had already observed how pious and creatively religious the Egyptians were before the Europeans brought Christianity to them. They were the “first who brought into use the names of the twelve gods, which the Greeks adopted from them; the first who erected altars, images, and temples to the gods; and also the first who engraved upon stone the figures of animals”, this religious piety was and is still evident in the sub-Saharan Africa, as many African scholars, especially John Mbiti and Edmund Metuh, have pointed out. Paris opines that in spite of the variety of religious system, “the ubiquity of religious consciousness among African peoples constitutes their single most important common characteristic.” The African person is deeply religious and has a very high sense of the sacred. Everything about him, around him and in him is deeply religious, since he eats, drinks, sleeps, works, and does practically everything religiously. Indeed an African is a religious being by nature. Therefore, Capuchin charism has a fertile ground in an African soil if correctly implanted.