Vanity is the desire to look good in the eyes of others (Ecc 1, 1-11). It is a preoccupation, conscious or not, with looking good more than being good.

Every once in a while, religious make fun of all the effort people make to acquire material things: a nice car, a comfortable home, money in reserve, a spouse and two and a half children (that’s the average, they say). It is easy to forget, however, that vanity sets other types of traps for us religious. The first is that of the sound bite, that is, of sounding good to the ears of others, and secondly, that of creating God in our image.

The fact that “there is nothing new under the sun,” seems to have been proven false almost on a daily basis during this year of the COVID crisis. In fact, nothing seems to be the same as it once was. But there is a kernel of truth that remains amid all the changes that we have experienced this past year, and over the course of each one of our lifetimes. Through all the challenges, all the difficulties, God has been for us a refuge. A faithful God has remained with us even when we were too blind to recognize him. We have overcome much; we are better persons; and this is God’s victory in us.
Heart full of hatred 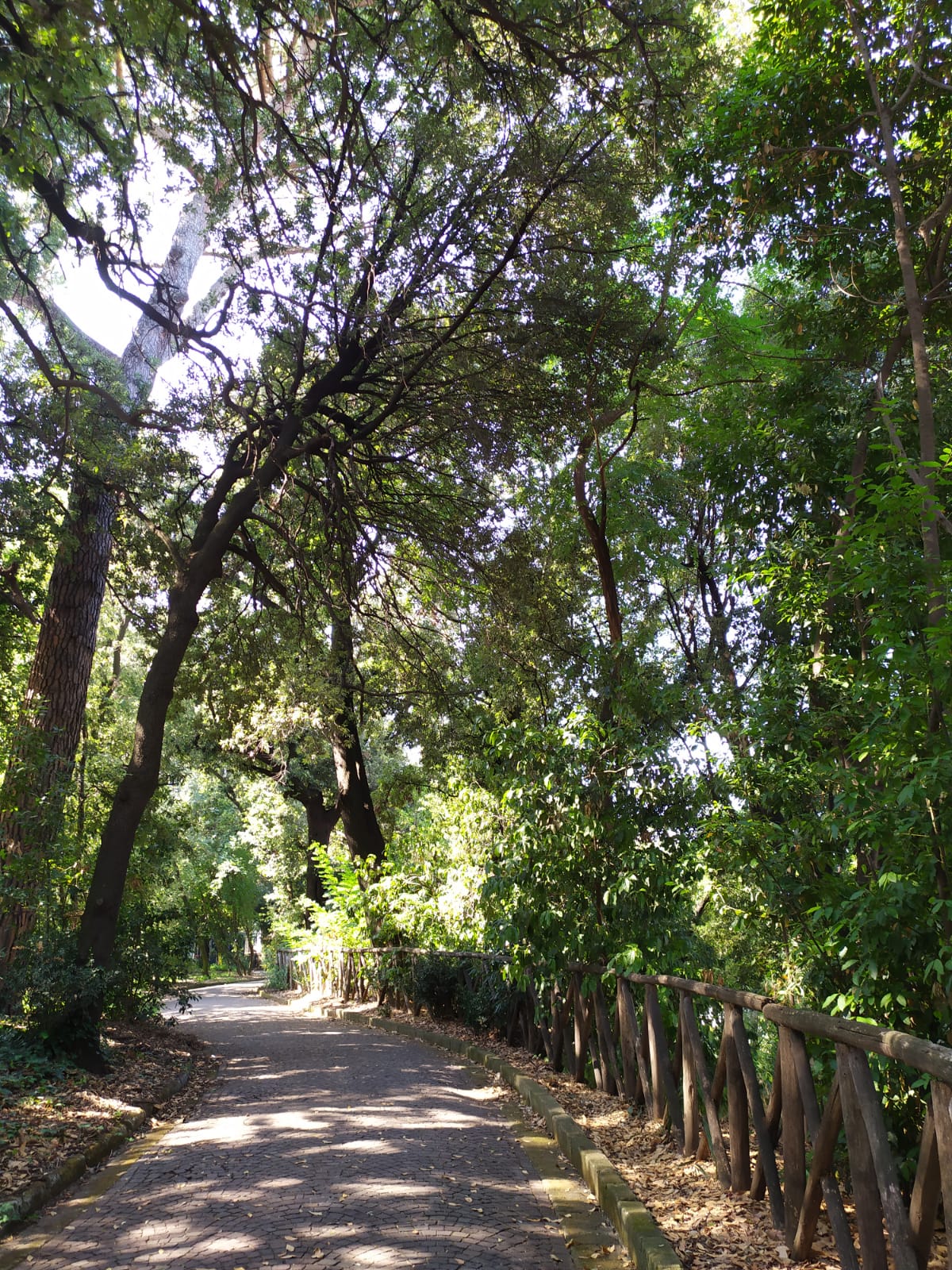 With regard to the second temptation, that of creating God in our image, it appears that there has been a marked increase in hatred in our world. And worse yet, of hatred that some think is approved by God. This is not God’s victory in the world. It is the victory of the Evil One, the Great Deceiver.

Someone recently stated: “I am so tired of people running around with a mouthful of scripture and a heart full of hate.” To us they say: Words do not suffice. Not even beautiful ones.

This hatred has been accompanied by a certain numbness, anesthesia, in the human heart and soul. If the rage and anger isn’t aimed at me personally, I just let it be, as if I didn’t hear or see it. In my own country, the United States, this hatred has especially taken the form of racism, white people, the majority of whom are Christian, including Catholics, giving voice to their hatred for Blacks, Latinos, Asians, Muslims and immigrants— and there are many other groups of people who have been targets of hatred. In response, some have suggested that we have to respect everyone’s opinion. That piece of advice is true and valid for statements such as “I don’t like ice cream” (as unimaginable as that might be), or “I don’t like coffee”, of “I don’t like chocolate”, but not for “I don’t like that group of people.” If there is any doubt about what Jesus intended when he said “Love your neighbor” St. John makes it perfectly clear: “If someone were to say: ‘I love God’, but hates his brother, he’s a liar. In fact, anyone who does not love his own brother who he can see, cannot love the God whom he cannot see. This is the command we have received from him.” Jesus visited the houses of those who were despised by religious people; he touched them and allowed them to touch him. He ate and drank with them. The only people that disgusted him were the religious hypocrites. And the only people thrown out of the temple were the fake religious.

Today we remember all those whose lives have been changed by the pandemic. While we’re sanitizing everything else, let us be sure to wipe hatred out of our hearts, because that, too, is a deadly virus.

More in this category: « Feast of the Nativity of the Virgin Mother Goodness filled Brother Francis »